One Click Schedule was originally developed to address the scheduling needs of a nursing home facility caring for individuals with Alzheimer's disease and other forms of dementia. 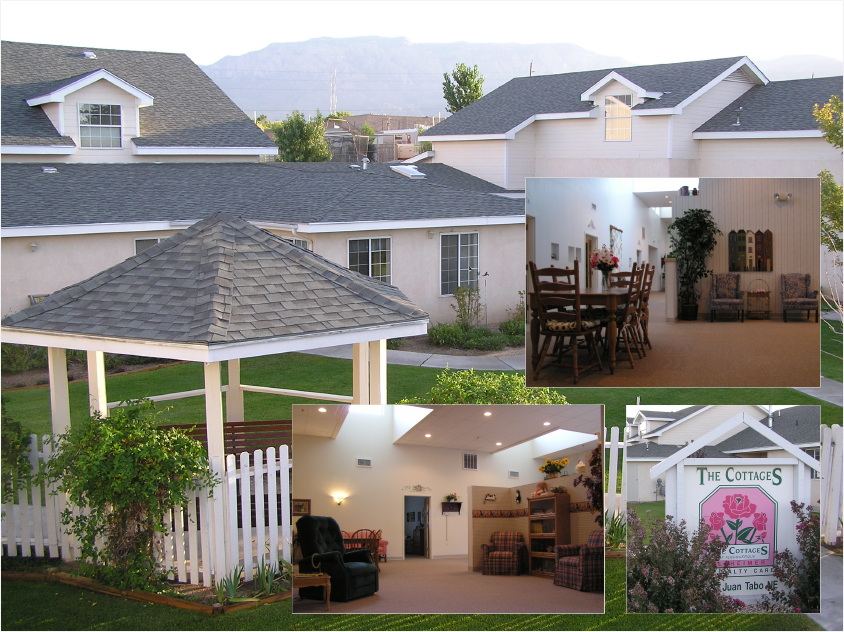 The facility had more than 90 employees caring for 54 residents, 24 hour nursing, and staff to resident ratios of 1 to 4 during the day and 1 to 10 at night. To provide greater flexibility of coverage, there were many variations on shifts beyond the standard 7-3, 3-11 and 11-7. For example, there was a cross-shift going from 10:30am-6:30pm, half shifts for morning and half shifts for evening, 12 hour shifts, shifts for activities and shifts for trainees -- to name a few.

This variety of shifts allowed for more creative ways to accommodate the personal scheduling needs of staff while still providing the necessary coverage for resident care. However, such flexibility added to the complexity of scheduling overall. It was extremely tedious to create the next month’s schedule while at the same time accounting for the minimum coverage requirements at each hour of each day.

Once the new schedule began to play out and changes were made, keeping up with the schedule became another challenge. It was difficult to know if and where holes were being created -- whether they be due to call-ins, no-shows, swapping schedules, etc. -- without counting each grouping of related shift abbreviations for each day and then doing the math.

Use of the application with its simple layout and one-click features removed much of this burden and resulted in payroll savings of approximately three nursing assistant full-time equivalents all the while maintaining the same staffing ratios and same standard of care. This was possible because the energy and focus historically required just to keep up with the schedule and its changes could now be applied in a much more proactive and less error-prone way. This is further explained in the section on Philosophy and Approach to Scheduling.

The original version was developed in Excel using macros -- or little programming functions within Excel's Visual Basic editor. This was before web applications were the norm and before the iPhone, iPad and Android devices existed. It had one spreadsheet dedicated to the current schedule view, one for shift abbreviations and their hours and another for output. The output spreadsheet showed a count of staff at each hour of each the day based on the ranges of hours associated with each shift abbreviation used in the schedule.

The application was further developed in Excel, making use of features allowing for protecting rows and columns from being accidentally deleted and changing the Ribbon (Excel's toolbar) to show buttons related to application feature such as changing months, automatically creating the next month's calendar layout, and precursors of current features of the web based version such as staff levels and creating shifts, for example. Feel free to take a look at the original video for the Excel version.

The web based version was developed to provide greater access to the application and has been an exciting way to explore the ever evolving web technologies and devices capable of advancing ease and efficiency of scheduling. As these domains continue to evolve, so too do the application and opportunities to provide an enhanced product and service.